Ashwagandha - An Ultimate Panacea of all ills - BanLabs
Login

Ashwagandha – An Ultimate Panacea of all ills 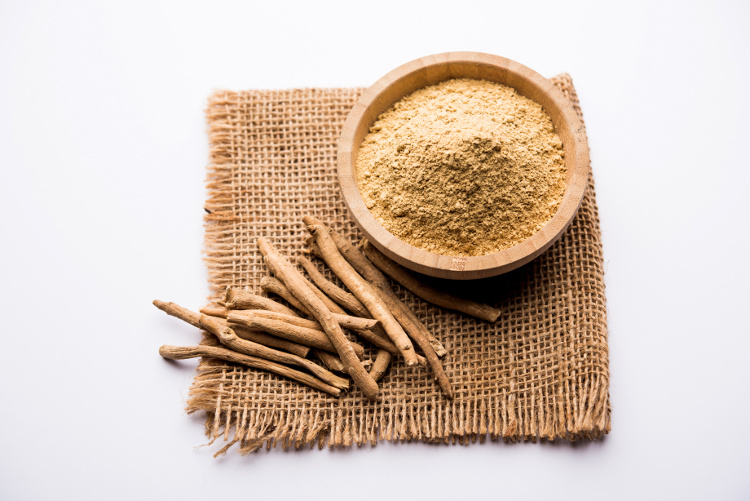 “One obtains longevity, regains youth, gets a sharp memory and intellect and freedom from diseases, gets a lustrous complexion, and strength of a horse.” Ayurveda Scholar – Charaka, 100 BC

The name Ashwagandha originated from the Sanskrit words – “ashwa” meaning horse and “gandha”, inspired by the herb’s horsey flavour. Traditionally it is classified as ‘Rasayana,’ that is it supports human longevity. In India, it is said if you get trapped on an abandoned island and find nothing to survive on, just look for Ashwagandha to keep your body and soul together! The herb is also known as winter cherry or Indian ginseng and has lots of exclusive properties that are essential for a healthy body. 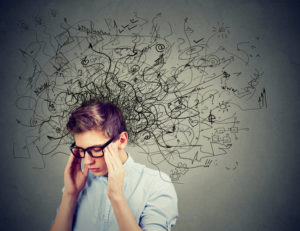 Stress has become an unavoidable part of our New Age, fast-paced lifestyle. On a biochemical level stress is mostly accompanied by an upsurge in serum cortisol absorptions. At its very basic level, Ashwagandha is well-known for lowering cortisol level in human bodies. This anti-stress and adaptogen power of Ashwagandha has an immediate comforting and restful effect. You must have heard the new buzzword — ‘adaptogens’ which are therapeutic herbs that the body can rely on for fighting and adapting to stress. Ashwagandha is one such powerful agent. 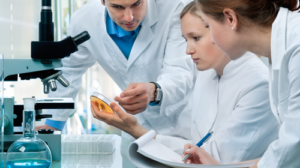 From a deeper scientific point of view, medicines made from herbs and plants lay a strong foundation for good health and restore immunity. Sarah Corbett, a clinical herbalist at Rowan and Sage agrees: “Research is beginning to confirm the efficacy of folk medicines people have been using for hundreds of years” These can be effectively used with clinically depressed people; from those who are sick due to other secondary causes and have a lower level of immunity; face a lot of corporate pressure in their jobs; do a lot of travel etc. Hence, whenever there is an additional exposure to pathogens, regular consumption of these herbs benefits and protects them.

Ashwagandha stimulates your infection fighting white blood cells and make your immune base strong. The Indian Journal of Psychological Medicine has published results proving it to be natural adaptogen. In a study done on 64 subjects with a history of chronic stress, the intake of an eight-week everyday dose of the root extract resulted in a substantial drop in the serum cortisol. Another research on 52 people showed it also helps weights loss inducing lesser food cravings.

Helps in learning and memory retention 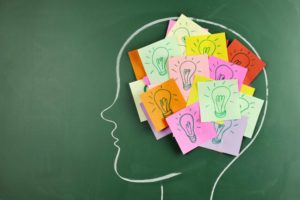 Ashwagandha has been valuable as a ‘medharasayana’, i.e. it acts as a ‘nootropic’ herb that enhances learning and cognition abilities. Ashwagandha improves brain functionality, response times, retention, concentration, and ability to perform tasks.

Several studies have revealed how the alkaloids from Ashwagandha aid in nerve regeneration. A study was conducted on 50 adults with minor cognitive impairments, a common forerunner of Alzheimer disease. The medical research established its traditionally proclaimed memory augment utility.

In short, an Ayurveda wonder! 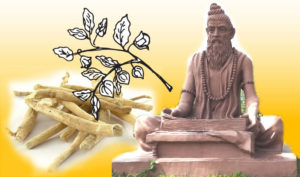 Ayurveda regards Ashwagandha as ‘balya’ for its ability to give strength in generally weak physical conditions. Advanced stamina, energy and endurance are other benefits, besides the role it plays in dealing with mental health issues as it promotes nerve cell growth.

Take the easy way out 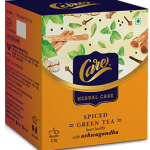 Care Ashwagandha Spiced Green Tea is an herbal green tea offering which also has several other herbs. It will stimulate your taste buds, while performing all its medicinal duties, silently. Small wonder that Ashwagandha’ is held in such high esteem since ancient times in our Indian Ayurvedic cure tradition.

What is the best time in the day to have green tea? 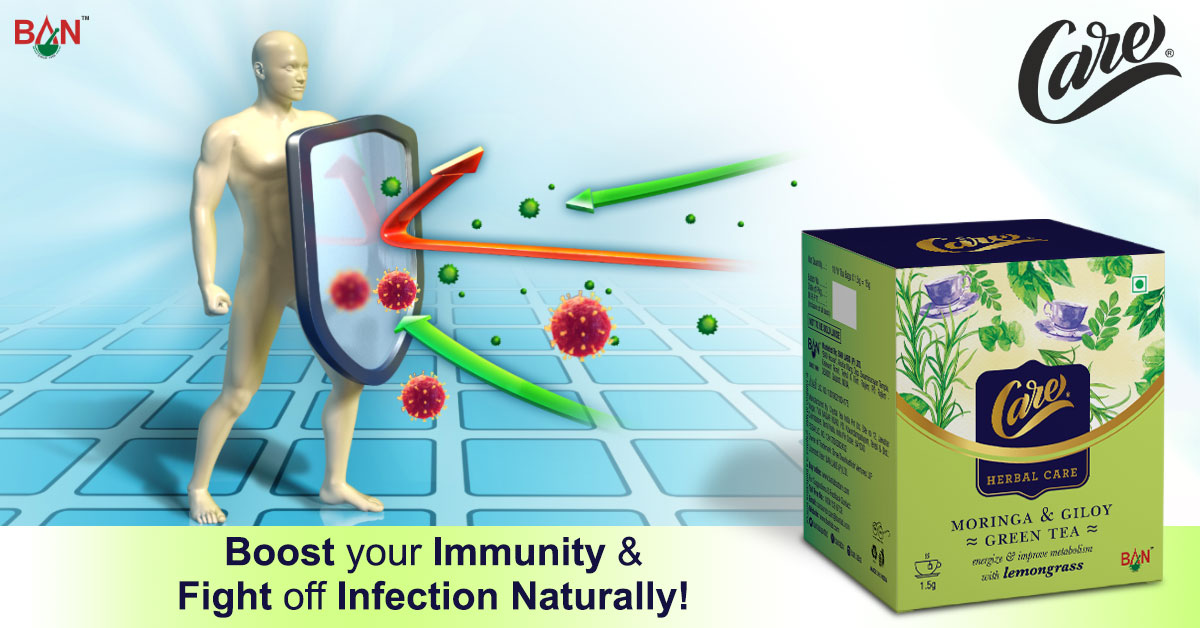