Power of turmeric to Boost Immunity with Curcumin in the Time of Viral Infections. - BanLabs
Login 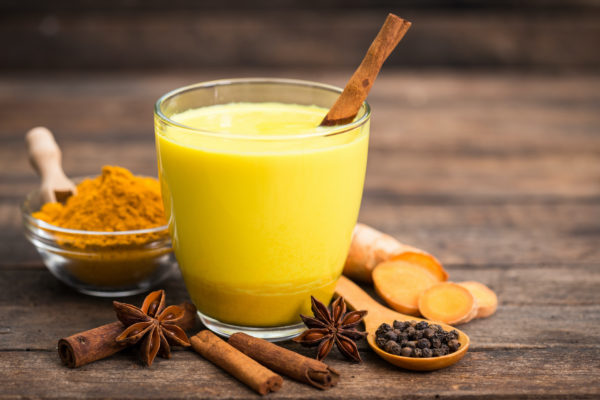 Power of turmeric to Boost Immunity with Curcumin in the Time of Viral Infections.

The National Center for Biotechnology Information, (NCBI) U.S. National Library of Medicine, describes turmeric as “The Golden Spice”. Exploring deeper into its Indian roots, it puts out that turmeric has a minimum of 53 different Sanskrit names. Jayanti – one that wins over diseases and Jawarantika – which cures fevers being the most prominent considering the health factor. A disease fighter, Dr. Saurabh Arora, has a similar opinion, giving an insight into the Covid – 19 prevention measures.

“It is only due to the weak immunity that people are getting affected with the widespread coronavirus and other such pandemics. Anti-inflammatory, antiseptic and anti-bacterial properties contained turmeric also contains curcumin.”

Elaborating further he says that turmeric helps in making our immunity much stronger. The core life-saving ingredient in turmeric is ‘Curcumin’, containing healing properties. In different ways it improvises on the body immunity. Here are a few –

As the focus is shifted to not only working on your immunity but also a holistically healthy approach. Keeping in mind we have created the Care 2in1 Golden Milk Turmeric Latte with Saffron and Herbs, which will be full cover to maintain your overall well-being. Let’s check out a thoughtful mix of ingredients, serving quality a notch higher to the regular golden milk.

Saffron has been popularly dubbed as the “sunshine spice.” The red and at times yellow colour it naturally inherits, of course is an indictor but a more strategic reason being its mood enhancing properties. The Journal of Ethnopharmacology discovered that saffron is an effective medicine, similar to the most common medication – fluoxetine (Prozac), used for treating depression levels that are mild and moderate.

An analysis in the Journal of Integrative Medicine observed several studies concerning the use of saffron as a depression treatment for people above the age of eighteen years. Researchers found out that saffron actually, did positively impact and improved symptoms for people dealing with major depressive disorders. The spice consumption in any form can be a very good substitute for people who do not prefer to take the antidepressant medicine. As explained by the Healthline magazine article.

Another write-up by nutrient expert – Lizzie Streit, MS, RDN, LD for the same magazine, describes the value that cardamom could add toward health betterment. Cardamom may well be helpful to people who are suffering from high blood pressure. In a Controlled Clinical Trial, researchers gave three grams of cardamom powder in a day to twenty adults. These patients were newly diagnosed with high blood pressure. After a period of twelve weeks, the blood pressure levels in all the patients had significantly lowered to a normal range.

The promisingly effective results of the study could be interrelated to the high levels of antioxidants present in cardamom. And factually, the participants’ antioxidant status had also for that matter increased by a good 90%, as the study came to an end. Hence antioxidants have been associated to lower blood pressure. The researchers also suspect that the spice could even the lower blood pressure levels, because of its diuretic effect. Meaning it can encourage urination to remove water that builds up in your body, for instance around your heart.

Doctor for Medicine (MD), Linda B. White in 7 Health Benefits of Ginger discuss the benefits of ginger, one of the most prominent ingredients in the ginger tradition has captivated Europe since ages, courtesy – ‘spice trade’. One of the sixteenth-century doctors puts it, defining an important characteristic of the spice. He stated – “Ginger does good for a bad stomach.”

The list starts here, as a medical survey Ginger Powder and Extracts – Clinical Trials gives out the more exhaustive order –

Similar to the turmeric properties, black pepper also holds anti-inflammatory and antioxidant properties. So, making it possibly helpful in managing inflammatory conditions. As per a review published in the month of January 2018 – Journal of Translational Medicine. It shows that piperine, the chief active element in pepper, could well reduce inflammation related with serious diseases such as the asthma, chronic gastritis, arthritis and Alzheimer’s.

The black pepper and turmeric combination, indeed is a magical one, found in Care’s Golden Milk. An informative study published in Planta Medica found out that pairing a miniscule amount of piperine with some curcumin, can lead to an increased amount of curcumin to be absorbed by the body, a scientific concept known as ‘bioavailability’. And also, pepper (the piperine component) increases the bioavailability of various nutrients as well, a review report –Medicinal & Aromatic Plants published in the Research Gate Journal. 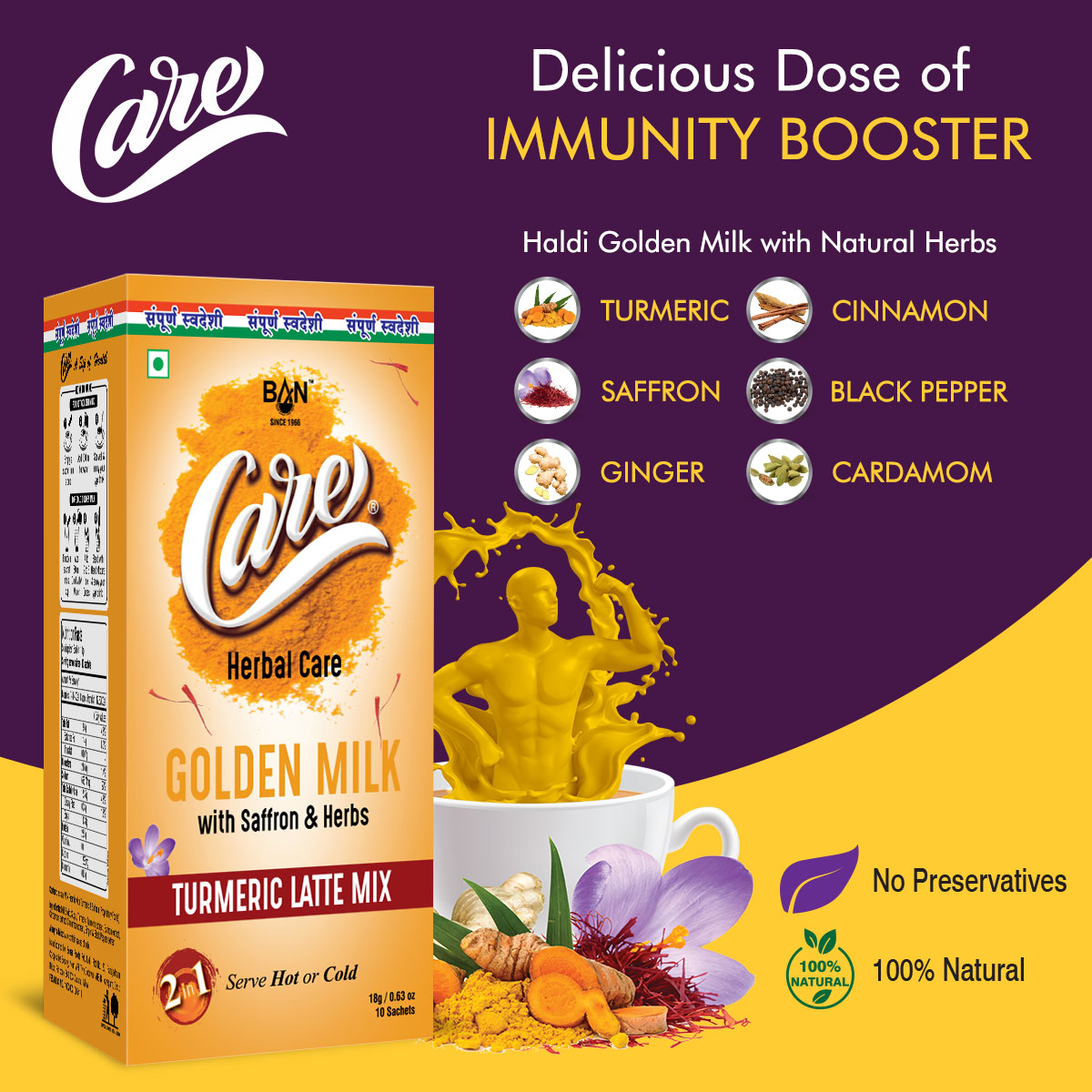